David strikes many chords, hearts and minds with his unique songs, offbeat observations, moving stories, sense of the hilarious, and powerful singing and subject matter. As singer, songwriter, recording artist, keynote speaker, workshop leader, and instructor, David has earned top honors at premier songwriter competitions and taken his music, experience, and expertise to a wide variety of venues around the country and beyond for three decades. 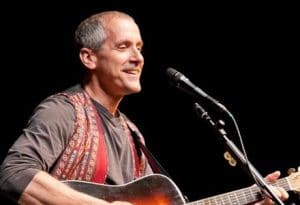 Sample of his lyrics from the original song, RISING IN LOVE ©1986:

David’s songs have found their way to Carnegie Hall, the United Nations, several Chicken Soup for the Soul books, the Kennedy Center, NASA’s Space Shuttle “Atlantis”, Peter, Paul, & Mary, and Kingston Trio CDs (and 15 of his own), 5 Positive Music Awards, Unity’s 2015 Grace Note, the Rise Up Singing and Rise Again songbooks, and countless venues in this and other countries.

“From the beginning, David Roth has been a bold and fearless writer of songs. Nothing has changed with the release of ‘Last Day On This Earth.’ The stories are compelling, the songs are well-crafted, and David continues to take on the real issues that matter to all of us — and he does it with his signature gentle humor and biting wit.” — Matt Watroba, Folk With Matt Watroba, WKAR, East Lansing, MI

“David has reached our hearts. With voices like his still singing, there’s a certainty that the candle will remain lit, the hope reasserted and the dream still sung…” — Peter Yarrow (Peter, Paul, and Mary)

Join us for an evening of music and magic!

Advance tickets on sale at Eventbrite.com $18
Tickets at the door $20

Learn more about David at www.davidrothmusic.com 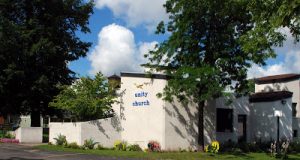 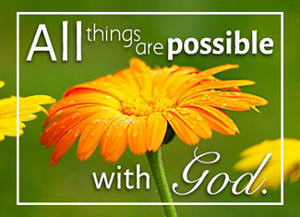